Warning: "continue" targeting switch is equivalent to "break". Did you mean to use "continue 2"? in /home/delta01/teamgoh.com/public_html/wp-content/plugins/qtranslate-x/qtranslate_frontend.php on line 497
 Team Goh | Taxonomy Blog

The 1st round of NTT INDYCAR SERIES 2020 will be held at St.Petersburg’s street circuit in Florida on this weekend, and it will be the 1st race as Dale Coyne Racing with Team Goh as well.

Since 2009 the season-opner race of INDYCAR SERIES has taken place here with the exception of 2010.

The last test session before the 2020 season-opening race was done at Sebring International Speedway. 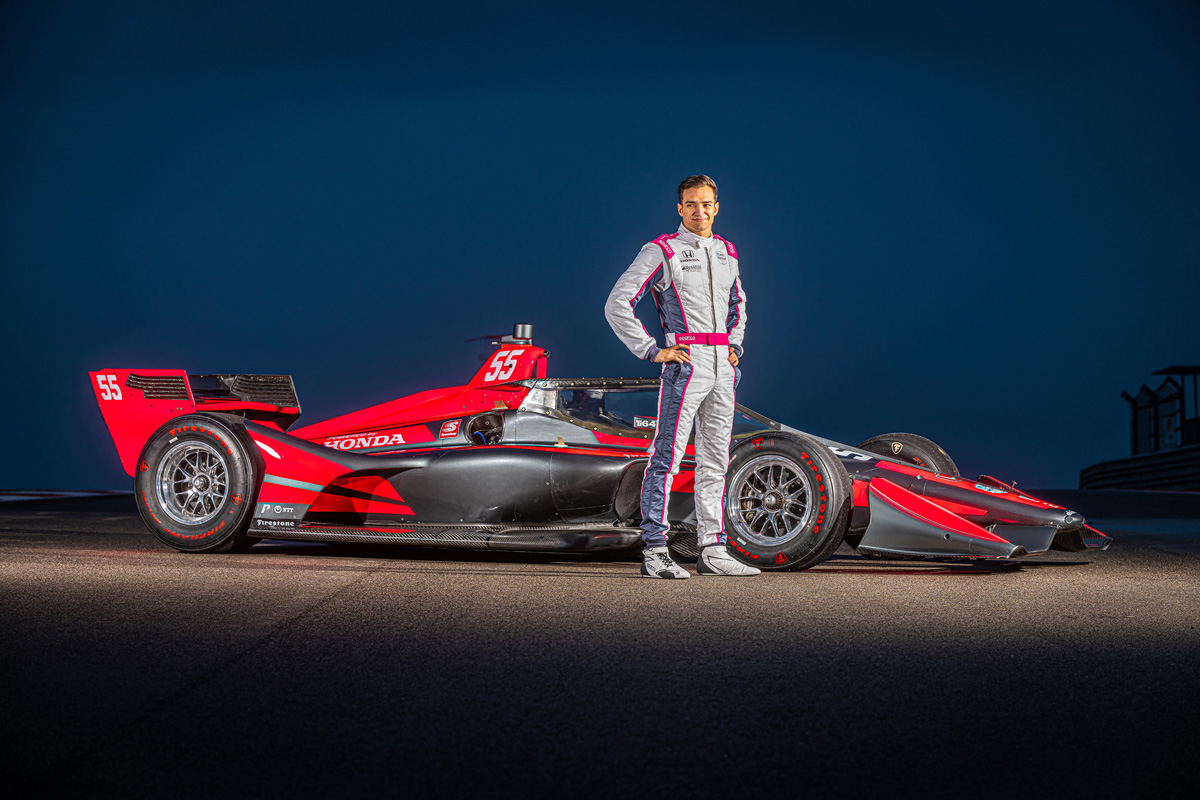 It was IndyCAR Series Media Day on Fbruary 10, a day before COTA (Circuit of The America, Austin) test on Februday 11/12. All drivers spent a busy day for photo shooting, TV interview, and etc.