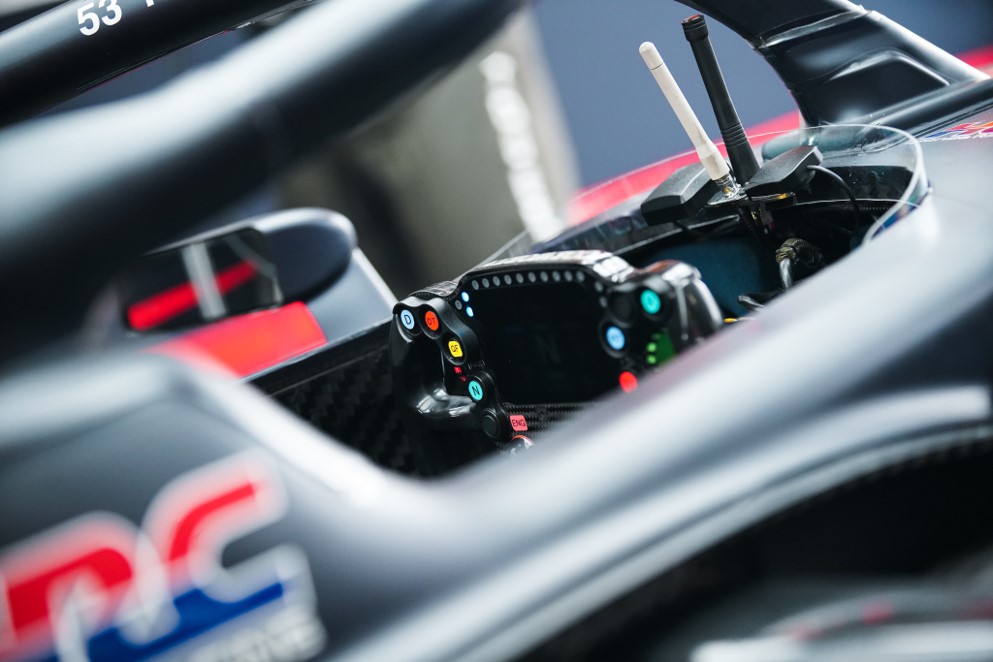 The second round of the opening double-header of the 2022 All Japan Super Formula got underway on Sunday, 10 April, at the Fuji Speedway, with rookie driver, Atsushi Miyake, at the wheel of the No. 55 TEAM GOH car who scored points in his second consecutive race by finishing in fifth place.

Since Car 55 had encountered set-up problems the previous day, it was decided some modifications were necessary and to use Car 53’s set-up which conversely had been quick. It worked perfectly and Miyake progressed through Q1 setting the fastest time. However, that did not translate into Q2 and unfortunately he had to start the race from ninth position.

Miyake got off to a good start in the race and kept up a solid pace throughout taking the chequered flag in fifth place.