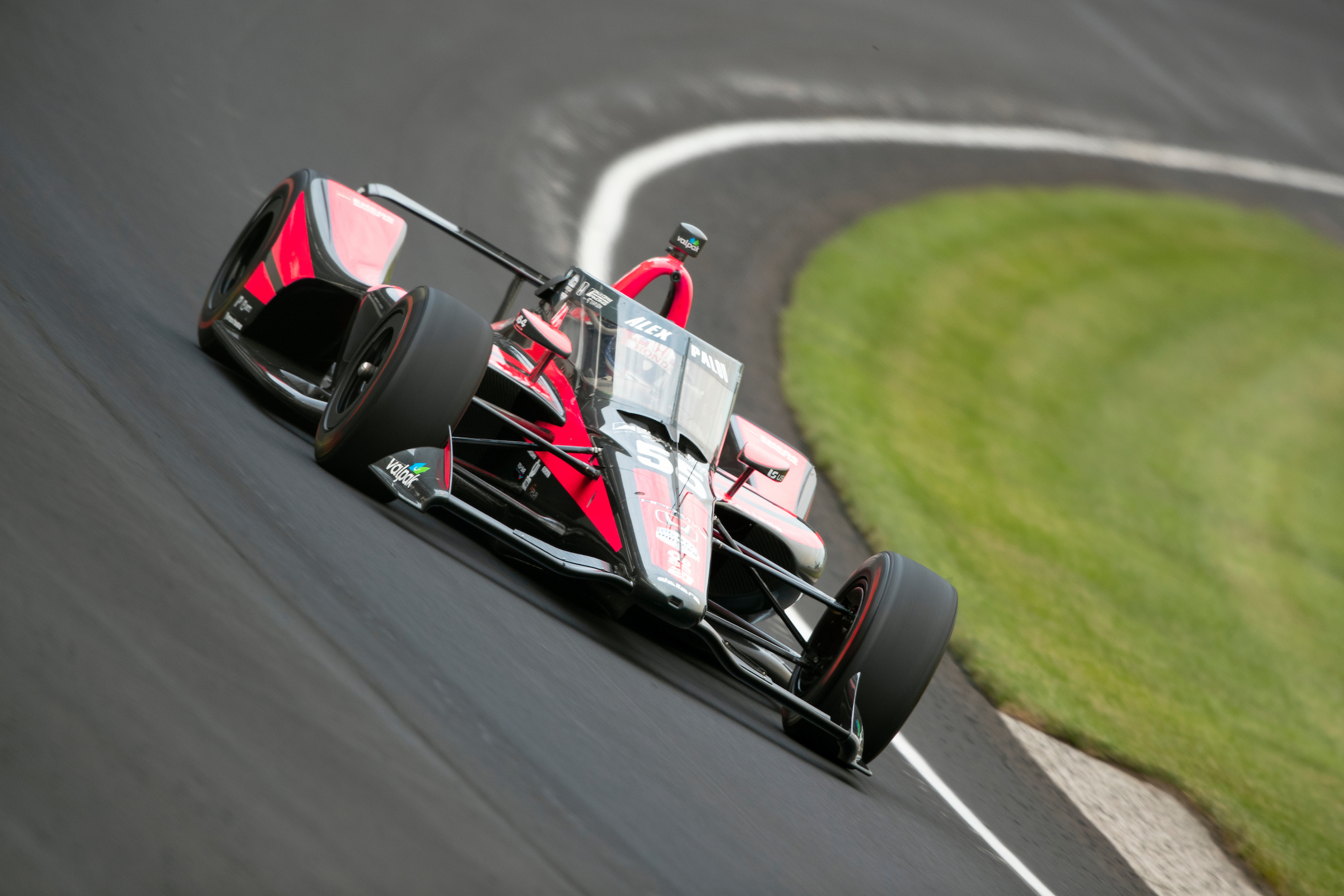 Dale Coyne Racing with Team Goh driver Alex Palou took part in the Fast Nine qualifying session on Sunday in which he secured himself a seventh place on the starting grid for next Sunday’s 104th running of the Indianapolis 500.

Despite registering the fastest single lap of the nine drivers in the session with a speed of 231.901 mph around the 2.5-mile oval, Palou experienced an issue with his weight jacker on his first lap which made it impossible to make adjustments on his next three laps to help keep up his speed. The rookie ended up with a four-lap average speed of 229.676mph which initially placed him second on the provisional grid.

“We had some issues on our run. The team is looking into it, but it looks like the weight jacker malfunctioned. We had the speed, it was in the car, we just couldn’t put the lap together. It’s a shame, but at the end of the day, we are in the Fast Nine which was our first objective. I would have loved to be on pole, just like the 32 other drivers that are here, but it’s ok. I’m not happy with my run today, but overall, I’m super happy with how the week is going. We can now focus on the race. I’m really looking forward to it.”

The 104th running of the Indianapolis will go green on Sunday, August 23 at 2:30pm ET and will be broadcast live on NBC from 1:00pm ET.