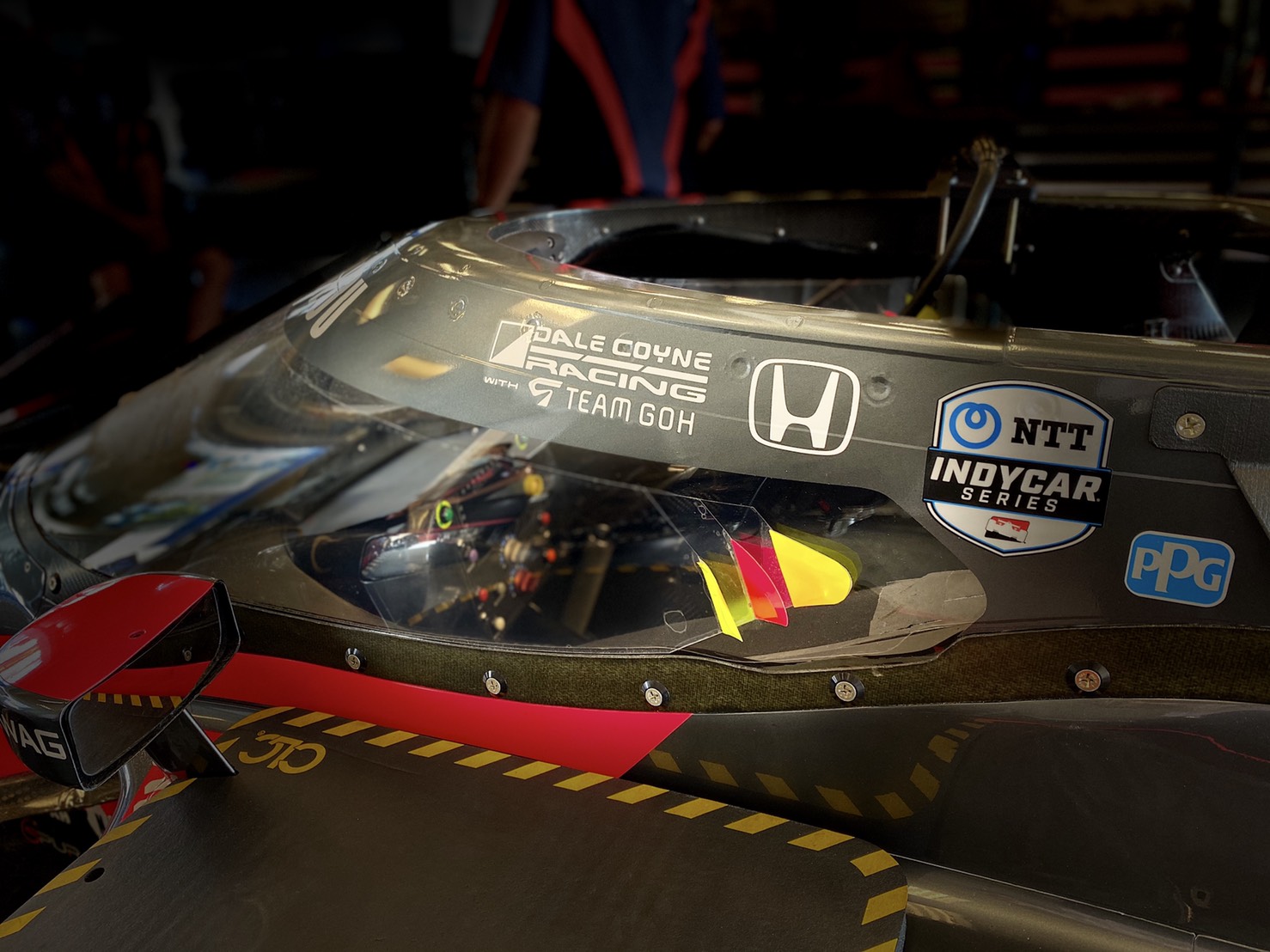 Rookie Alex Palou will be making his first appearance at the picturesque Road America circuit this weekend as the NTT IndyCar Series heads to Elkhart Lake, Wisconsin for the REV Group Grand Prix presented by AMR.

The Dale Coyne Racing with Team Goh driver will have not one, but two races around the 4.014-mile, 14-turn road course as he looks to improve on his promising performance at last weekend’s GMR Grand Prix. 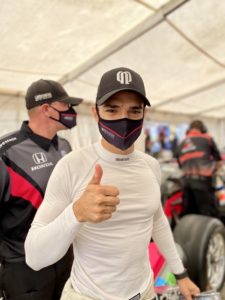 “We’ve done some simulator work in preparation for Road America so that should help us heading into the weekend. It gives me a better idea of what to expect, but it’s still going to be tough because of the single practice session. Even if you’ve driven the track on the simulator, nothing beats driving on the real thing, so you still need some time to learn the track and get the car where you want it to be and that can be tough to do in just one 75-minute session,” expressed Palou, who will be making his third and fourth Indy car starts this weekend.

“That said, I’m confident we’ll be stronger there than at Indy. From what I’ve seen by watching on board videos and with the sim work, the track is really nice, it has a little bit of everything and I’m looking forward to not only one but two races there this weekend.”

Teams will get one 75-minute practice session on Saturday, July 11 starting at 10:00am local time. Qualifying for Race 1 is scheduled for 1:15pm local time with Round 1 of the doubleheader going green later that day at 4:15pm local time.

The green flag will fall on the second race of the REV Group Grand Prix presented by AMR on Sunday, July 12 at 11:42am local. Qualifying for Race 2 will take place earlier that day at 9:00am local time. 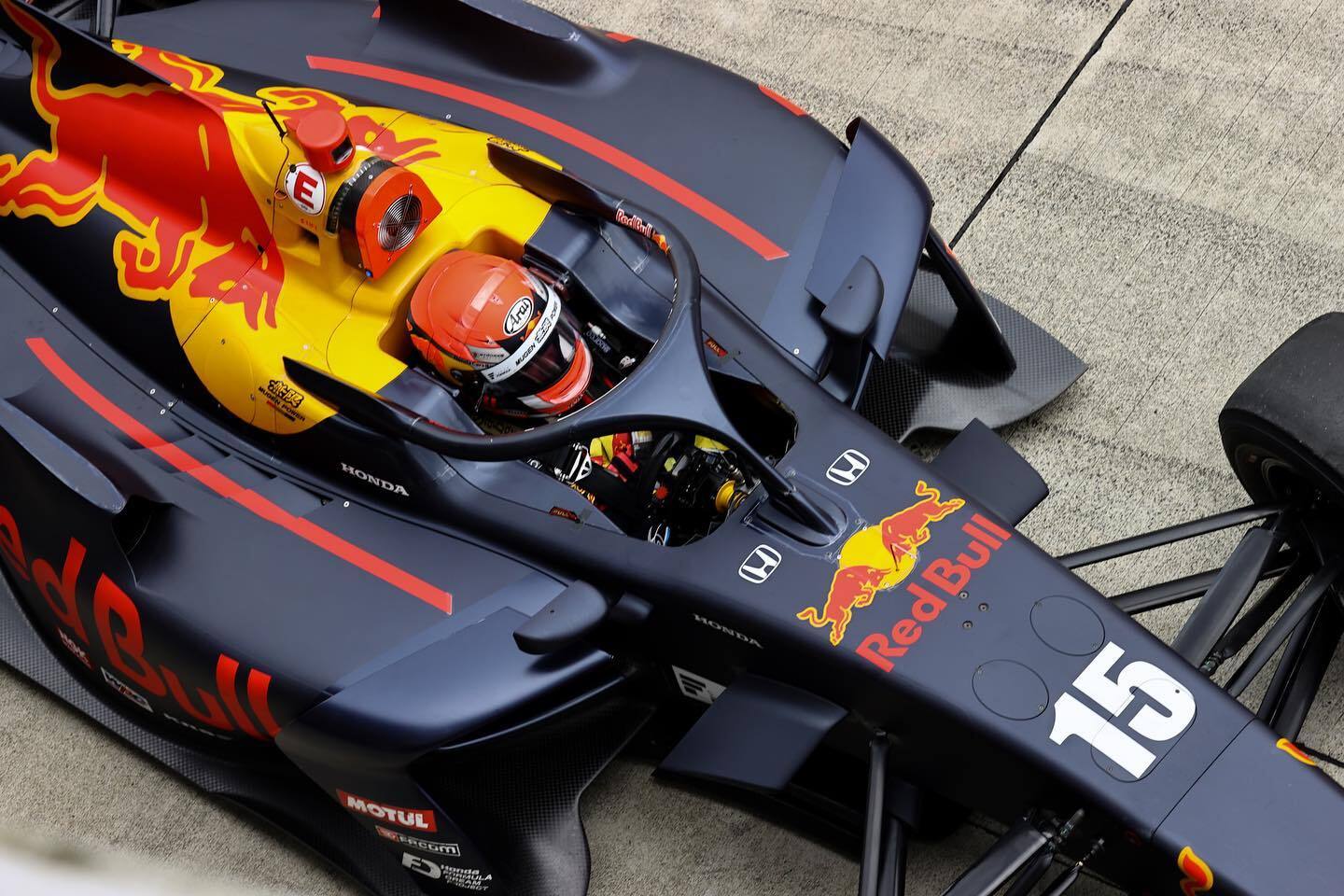 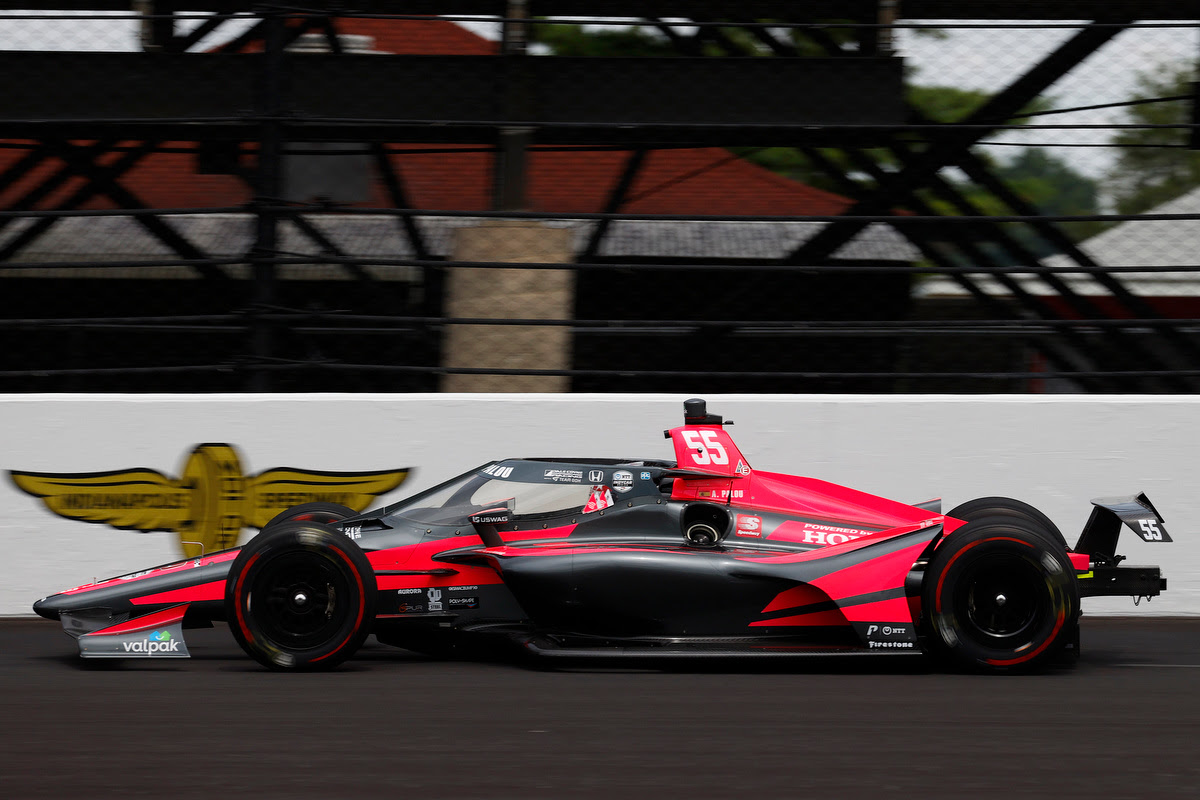