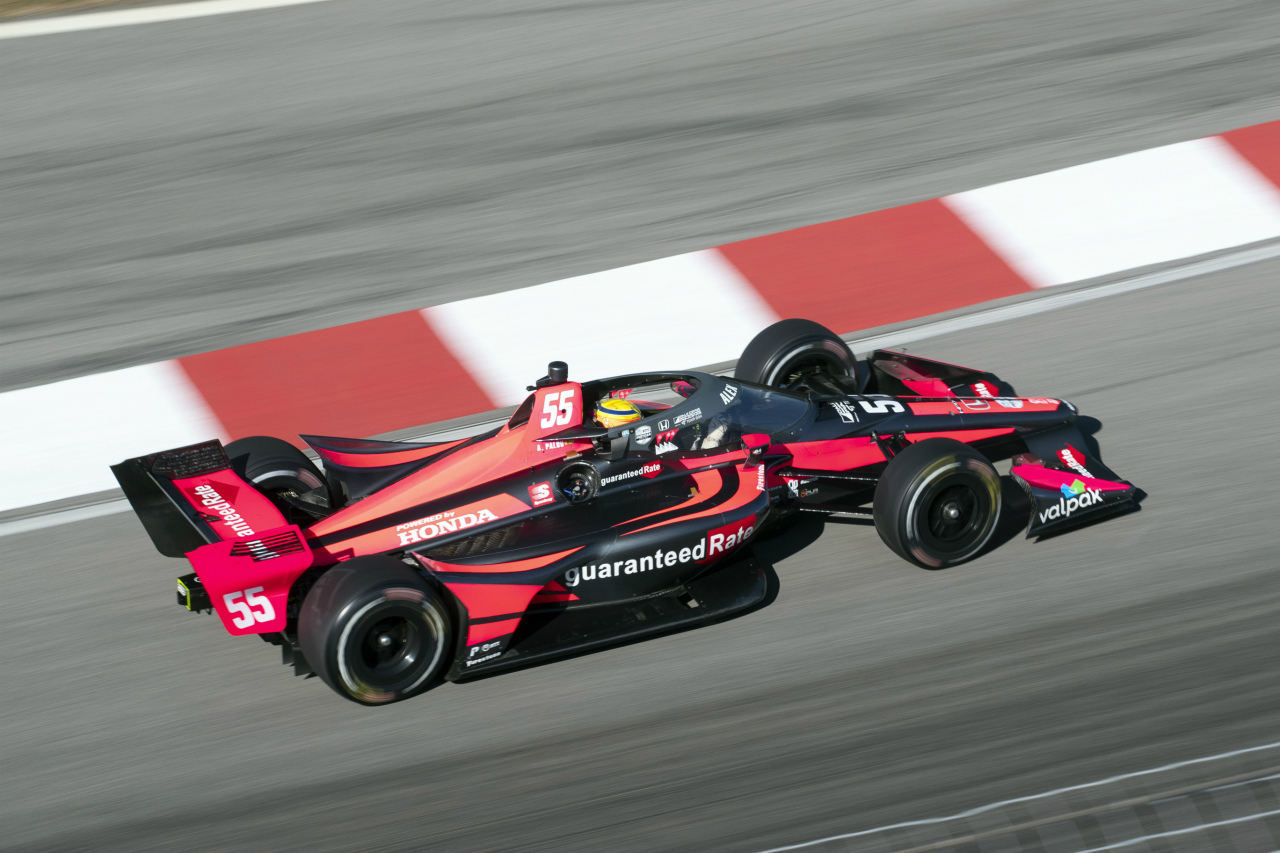 Dale Coyne Racing with Team Goh driver Alex Palou’s race got off to a bad start at World Wide Technology Raceway after a questionable penalty sent him to the back of the field at the start. The rookie went on to cross the finish line in 15th place aboard his #55 Guaranteed Rate Honda.

Palou, who qualified 11th earlier in the day, was heading down the front stretch for the start of the race when cars in front of him slowed down as they waited for the green flag to fly. In order to avoid contact with the car in front of him, Palou jumped out of line and made it through unharmed while others spun behind him. However, the rookie would end up being penalized for getting out of formation before taking the green flag, even if it was to avoid contact.

The penalty meant that Palou had to take the Lap 14 restart from 18th. The driver of the #55 Guaranteed Rate Honda made it back up to 11th before his first pit stop on Lap 63 but continued on in 15th once stops had cycled through.

Palou climbed into the top 10 on Lap 102 a few laps before a caution for very light rain falling on the raceway. However, the rookie fell back to 13th when the race resumed on Lap 122.

In the later part of the race, the Spaniard stayed out as long as possible before making his final stop, in the hopes a caution would play in his favor, but it wasn’t meant to be, and Palou ended the race in 15th.

“The race didn’t start off like we wanted. I tried to avoid hitting the car in front of me as we were coming to take the green flag. They checked up in front of me and I pulled out of line to avoid contact, but I still got penalized for pulling out of line before the green. Because of that we got sent to the back and started last. From there, we just tried to make our way back up. We were a bit lucky with the yellow and made it back to the top 10. However, on the last restart I lost some places. We tried to go long before our last pit stop, hoping that a caution would come out, but it didn’t go our way. Tomorrow we have another race and the #55 Guaranteed Rate car is really strong so I’m looking forward to it.”

Palou will be starting Race 2 at World Wide Technology Raceway from the 14th place on the grid. The second part of the doubleheader weekend  goes green at 2:45pm local time (3:45pm ET) and will be broadcast live on NBCSN. 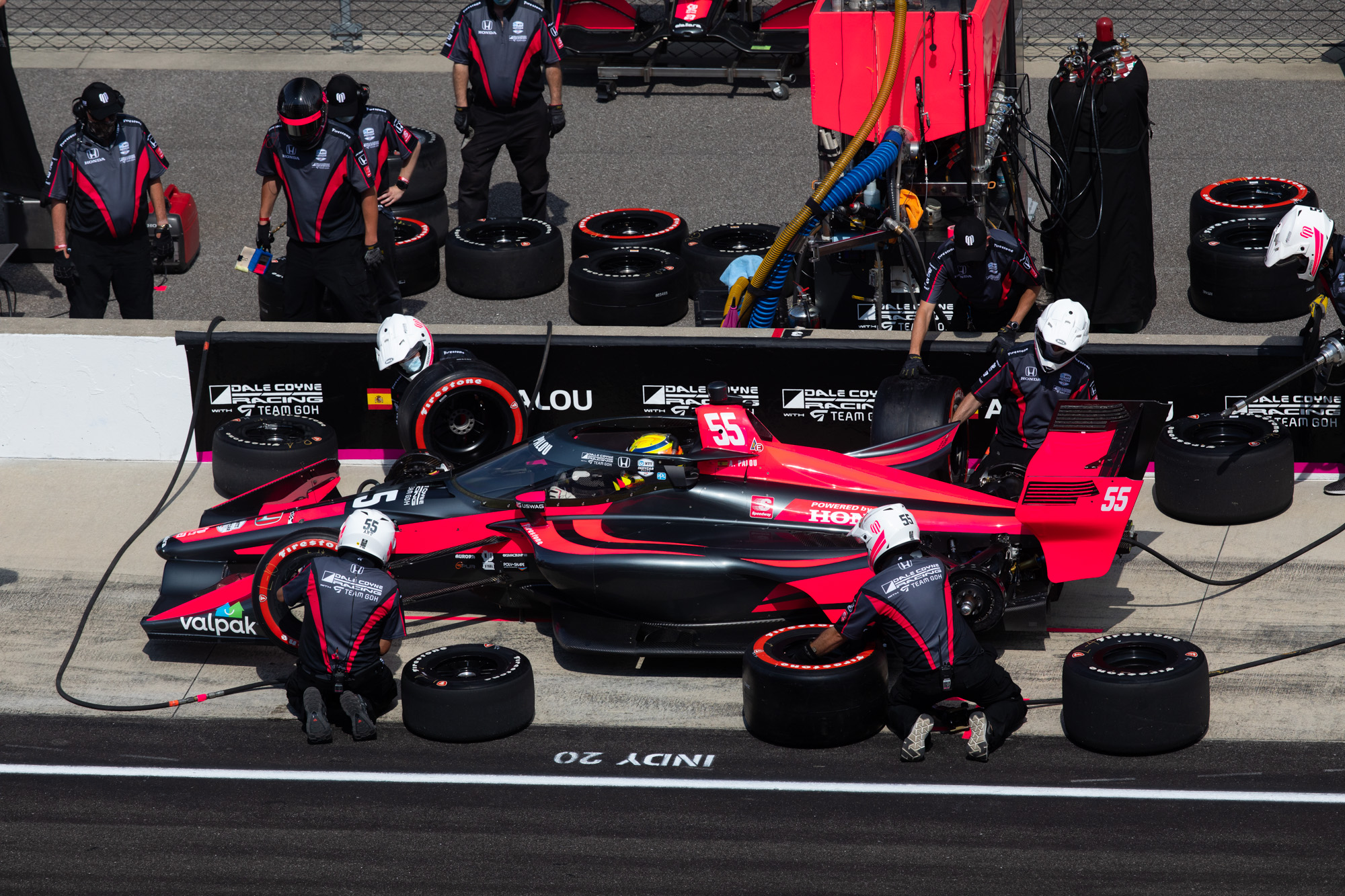 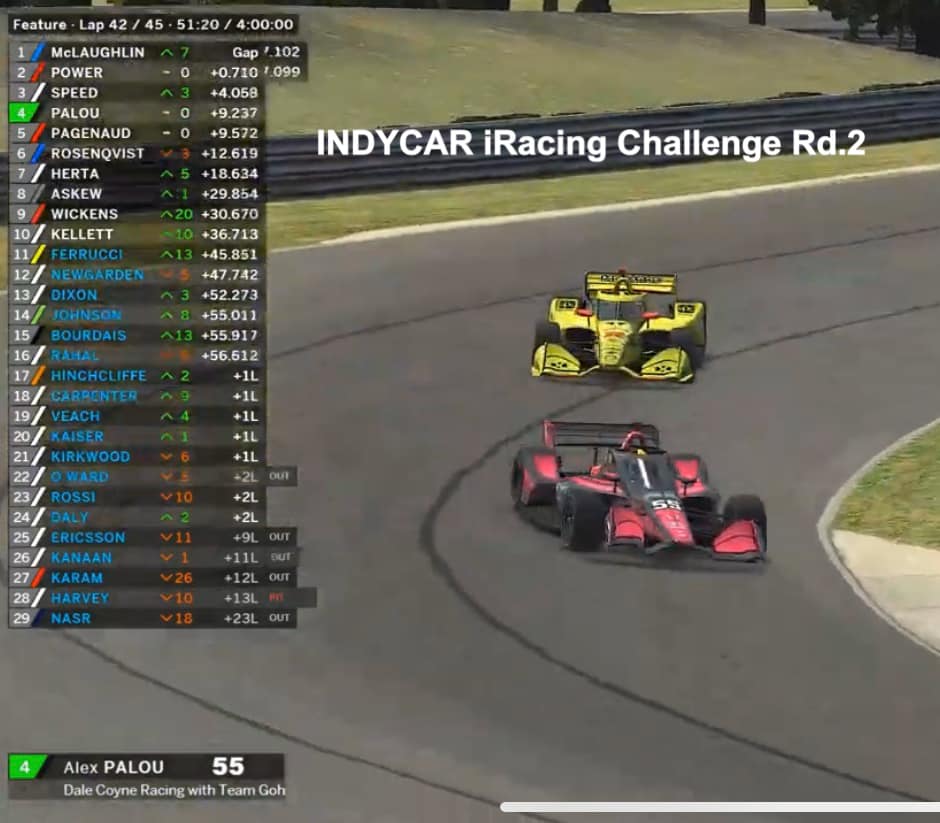 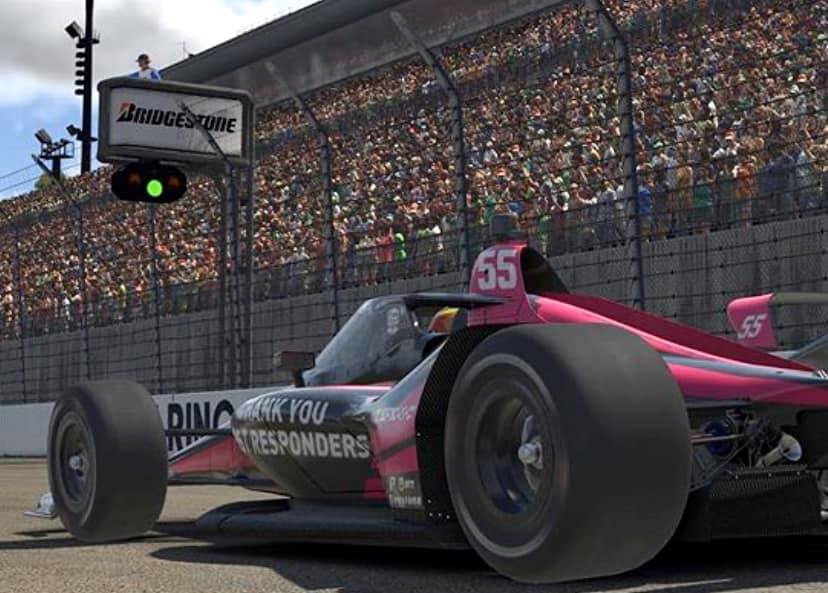 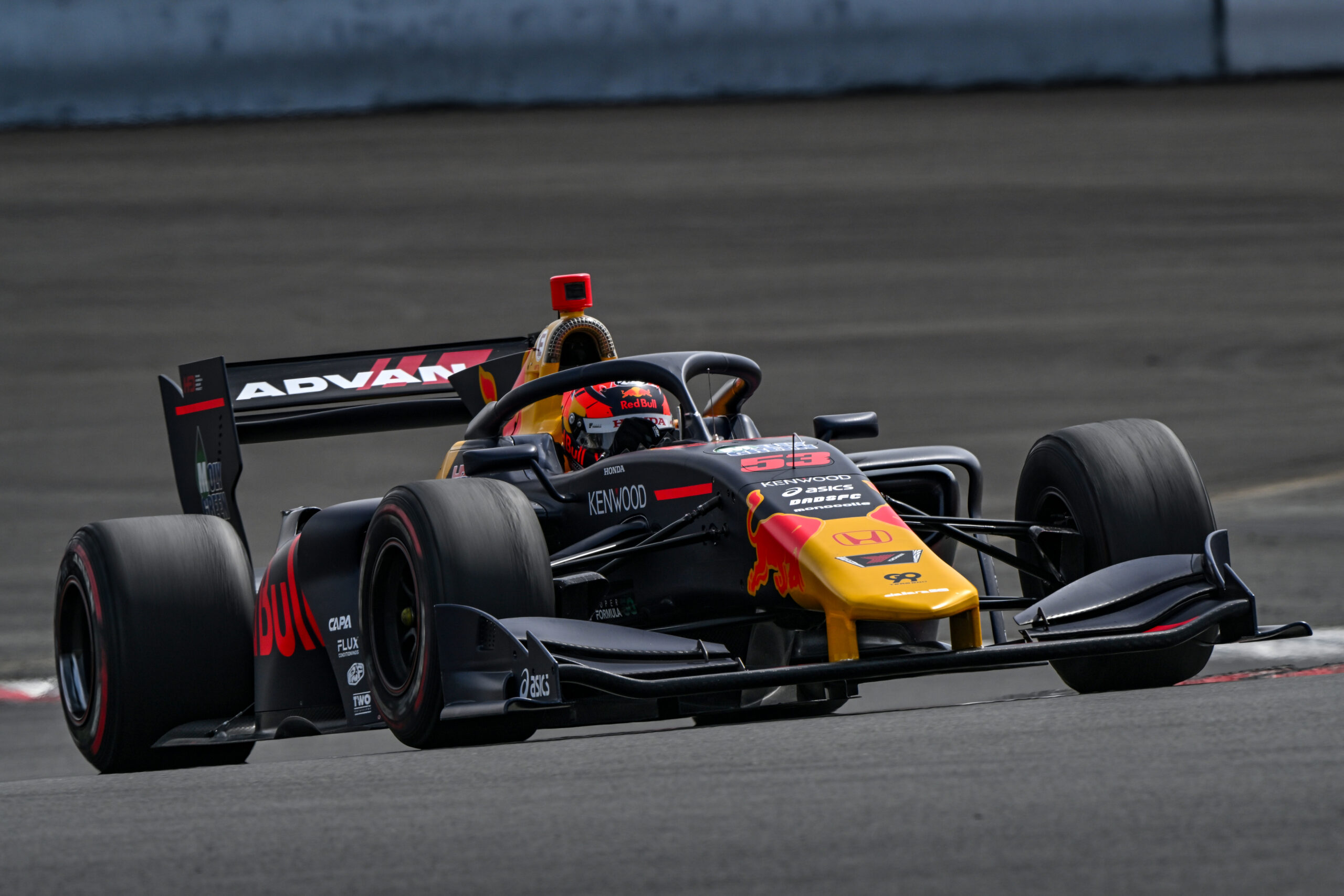